The pleasant enchantment of the Nymphaeum is created by its water games. The hydraulic system took advantage of the clever idea of the military engineer Agostino Ramelli, using the mechanic force of a well, and not the hydraulic force of a stream or of a water fall, as it was customary at that time to keep environments, within the buildings, cool.

The galleries and the balustrades elegantly running on to the pronaos, the spectacular setting of the Hall of the Four Winds, the Egg Room and the magic grottoes, are slyly revealed to visitors, as it has been for more than four centuries. 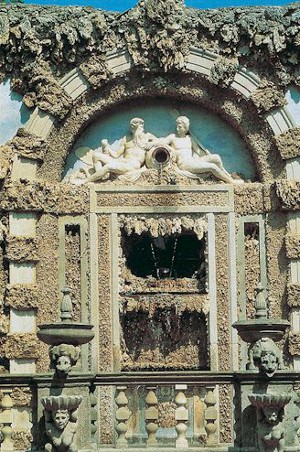 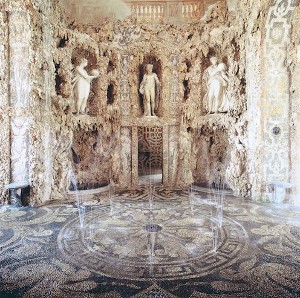 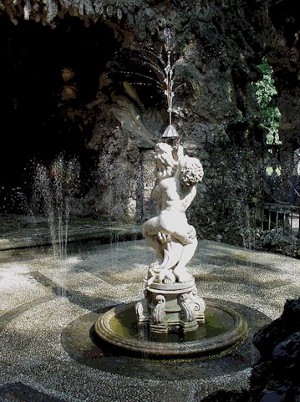 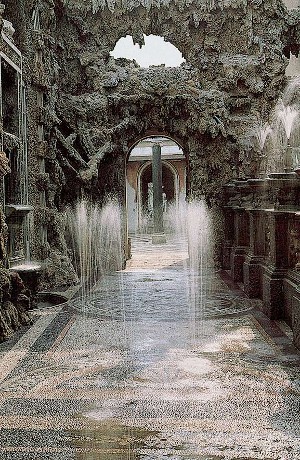