"GIOVANI ARTISTI PER ABITI ANTICHI" (young artists for ancient clothes)
In the Nymphaeum there is a permanent exhibition of two aristocratic clothes in Emperial style realized by the Institut of Fashion "W. Kandinsky" of Milan for the project "Giovani artisti per abiti antichi", selected by the Northern Milan Comunitary Fondation for the competition announcement "Cultura e coesione sociale 2012" (culture and social cohesion 2012).
In addition to the clothes there is the exhibition of the preparatory drawings made by the students, that show the whole project from the beginning.
Visible during the guided tours in the Nymphaeum.

MUSEO DELLA STAMPA (Printing Museum)
The permanent exhibition "From Gutemberg to digital printing" was opened in december 2012; it collects early documents and objects for printing.
Inside you can admire some amazing machines and typographical tools perfectly restored: an english printing press (1840) that printed posters and programs of the Teatro alla Scala of Milan, wooden typographical drawers, letterpress made of lead and wood, clichés made of copper and zinc.

PINACOTECA (Picture Gallery)
The picture gallery is a collection of 40 paintings that were donated by the artists to the Municipal Administration of Lainate after exhibitions in the rooms of the Villa.
The project of this picture gallery, realised in collaboration with Angelo Testa, president of the G.A.B. – (Artistic group of Barbaiana), has the purpose to let visitors see Lainate's artistic patrimony, retracing the use of collecting of the XVI century.
Visible during the guided tours in the palaces. 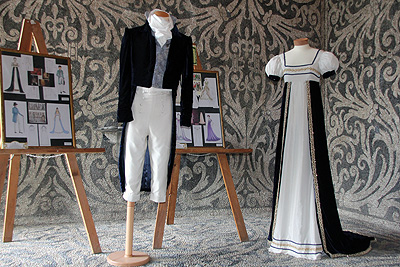 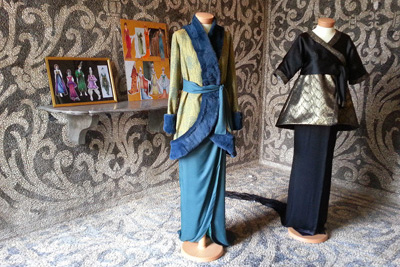 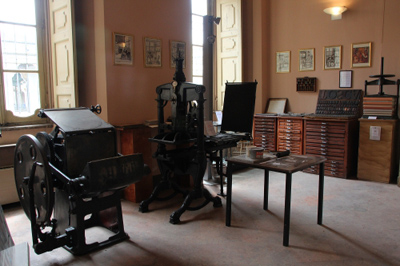